The World Laureates Association (WLA) honors the Director at the Max Planck Institute (MPI) for Multidisciplinary Sciences in Göttingen (Germany) for his discoveries in the field of cellular logistics. He had key roles in elucidating the principles of transport between the nucleus and cytoplasm, the prize committee emphasized. The prize is worth 10 million Chinese yuan (about 1.4 million euros). It was ceremoniously awarded on November 6 at the 5th WLA Forum in Shanghai (China).

The prize, presented this year for the first time, is awarded in two categories: Görlich receives the prize in Life Science or Medicine. In Computer Science or Mathematics, the association honors Michael I. Jordan, a leading researcher in the field of machine learning. 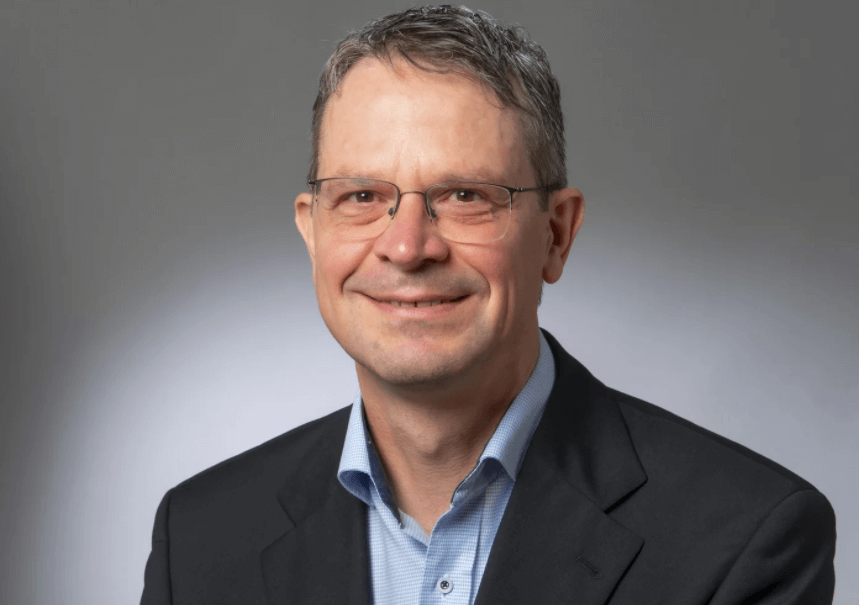 Görlich has been fascinated by the question of how cells solve the logistic problem of correctly directing ten thousands of different proteins to either the cell nucleus or the cytoplasm. He and his team discovered shuttle proteins (importins and exportins, collectively called nuclear transport receptors), which, after selecting their cargoes, import them into and export others out of cell nuclei. They established that active transport by molecular shuttles is powered by a RanGTP gradient, which in turn is fueled by energy-rich GTP molecules. They also discovered a smart material, called ‘FG phase’, at the core of nature’s perhaps most efficient protein transport machine – the nuclear pore complex that provides a channel between the two compartments. The FG phase is gel-like and fills the central channel of nuclear pores. It grants shuttle proteins carrying cargo a rapid passage but rejects objects that have not been selected for transport. In a sense, this is like border control but happens much faster – within milliseconds.

The FG phase is made of protein, but in contrast to enzymes that fold in a defined way, its building blocks (so-called FG repeat domains) are disordered. Yet, they interact with each other, namely through many hydrophobic, sticky patches present in the polypeptide chain. The resulting highly dynamic gel forms the selective barrier, which enables the nuclear pores in the envelope of the cell nucleus to act like ‘intelligent’ molecular sieves. The shuttle proteins have similar patches at their surface, bind to FG-patches, and thus transiently loosen the connections within the sieve. Individual meshes in the gel are thus briefly opened, allowing the shuttle and its cargo to pass through. Immediately thereafter, the FG meshes close again, thus re-establishing a tight seal.

“The mode of interactions between FG repeat domains turned later out to be a rather general principle, governing also the formation of so-called cellular condensates or membrane-less organelles with a wide range of physiological functions,” Görlich said. “The prize is a wonderful recognition after a long and exciting scientific journey of our team.”

“Görlich’s discoveries have provided unprecedented insight into a key process that controls how cells function and may go awry in a variety of human diseases,” says Nobel Laureate in Medicine and selection committee chair Randy Schekman. “The tools that Dirk Görlich brought to bear and the ideas that he developed, were really quite unique and were very persuasive in an area that within a number of laboratories was very competitive. He succeeded in a masterful way. And he, in my mind and in my committee’s mind, just stands head and shoulders above the others,” Schekman explained. (cr/kf)

About the award winner

Dirk Görlich studied biochemistry in Halle and received his doctorate in 1993 from the Humboldt University in Berlin. After a two-year research stay at the Wellcome / CRC Institute (today: Gurdon Institute) in Cambridge (UK), he was appointed research group leader in 1996 and professor of molecular biology in 2001 at the Center for Molecular Biology at Heidelberg University. Since 2007, he has headed the Department of Cellular Logistics at the MPI for Multidisciplinary Sciences (until December 31, 2021: MPI for Biophysical Chemistry). He has received several scientific awards, including the Heinz-Maier-Leibnitz Prize, the EMBO Gold Medal, the Alfried-Krupp-Förderpreis, and the Animal Protection Research Prize of the German Federal Ministry of Food and Agriculture. He is a member of the European Molecular Biology Organization and the National Academy of Sciences Leopoldina.

The WLA is a non-profit organization based in Shanghai, China. Its goals include strengthening basic research, promoting international cooperation, and supporting young scientists. With the prize, the WLA aims to establish a globally influential award in the fields of life sciences, medicine, and computer sciences. The WLA award is funded by Sequoia China.