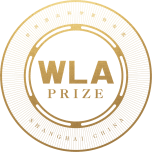 To Explore Uncharted Territories in Science
To Sculpt a Better Future 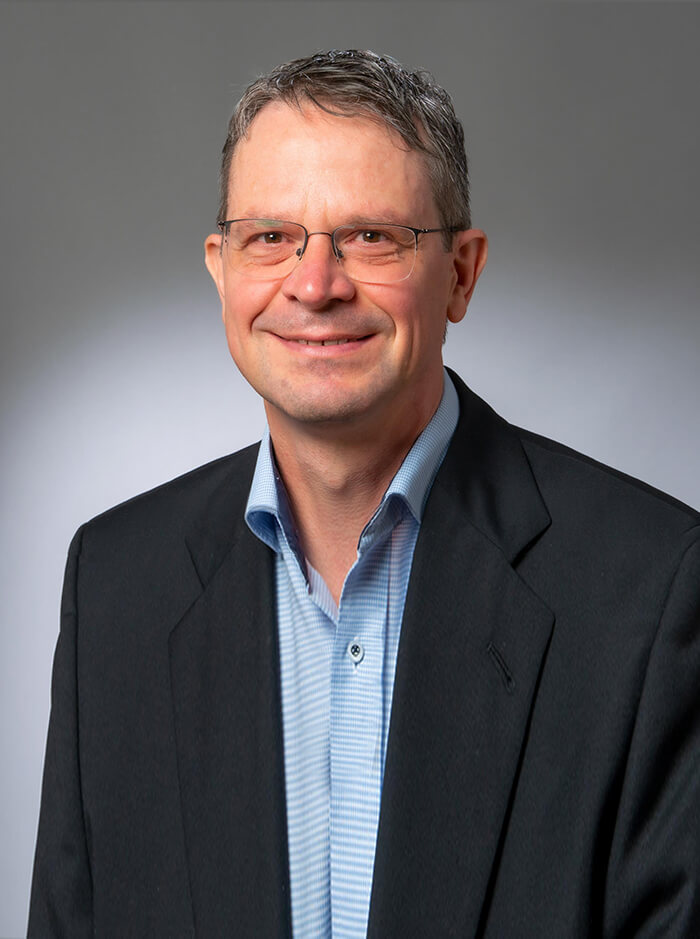 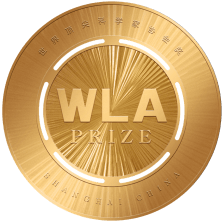 “For key discoveries elucidating the mechanism and selectivity of protein transport between the cytoplasm and nucleus.”
Dirk GÖRLICH
The 2022 WLA Prize Laureate in
Life Science or Medicine
Scientific member, Max Planck Society
Director, Max Planck Institute for Multidisciplinary Sciences
About the Laureate

Dr. Dirk Görlich was born in Halle/Saale in Germany and studied biochemistry at the Martin Luther University in Halle. For his PhD, he joined Tom Rapoport's lab in Berlin, where he identified the heterotrimeric Sec61αβγ complex as a receptor for translating ribosomes and protein-conducting channel of the endoplasmic reticulum (ER). He also succeeded in reconstituting a fully functional "translocon" from purified components and demonstrated its capacity to transport secretory proteins across the ER membrane and to integrate type I and type II membrane proteins into the lipid bilayer.

In 1993, Dr. Görlich joined Ron. Laskey's lab at the University of Cambridge, where he discovered the first importins as mediators of protein import into the cell nucleus.

In 1996, he became an independent group leader and later a professor of molecular biology at the ZMBH (University of Heidelberg). During this time, he developed the RanGTP-gradient model to explain the directionality and energetics of nuclear transport. His group first described chaperone functions of importins and was instrumental in discovering and characterising exportins that mediate export from the cell nucleus.

Dr. Görlich is now a director at the Max Planck Institute for Multidisciplinary Sciences in Göttingen, focusing on the question of how nuclear pore complexes function as highly efficient transport machines. His team discovered that intrinsically disordered FG domains assemble into a condensed (selective) FG phase that serves as a highly selective permeability barrier of extreme transport capacity. His group also develops nanobodies as cell biological tools and, more recently, also as therapeutics for treating diseases such as Covid-19, malaria, bacterial infections, sepsis, and autoimmune conditions.

1996-2007, Research group leader at the Center for Molecular Biology at the University of Heidelberg (ZMBH)

2005-present, Scientific Member and Director at the Max Planck Institute of Biophysical Chemistry

2018-2019, Managing Director of the Max Planck Institute of Biophysical Chemistry

*On January 1, 2022, the Max Planck Institute for Multidisciplinary Sciences was founded, merging two Göttingen institutes, the MPI for Biophysical Chemistry and the MPI for Experimental Medicine. Dr. Görlich has been a director at the Institute.

2005, Elected member of the German National Academy of Sciences Leopoldina