The WLA Prize released its long-expected inaugural laureates at the press conference held in Shanghai on September 29, 2022. Michael Levitt, Vice-Chairman of the World Laureates Association (WLA) and 2013 Nobel Laureate in Chemistry, announced the 2022 WLA Prize laureates at the event. 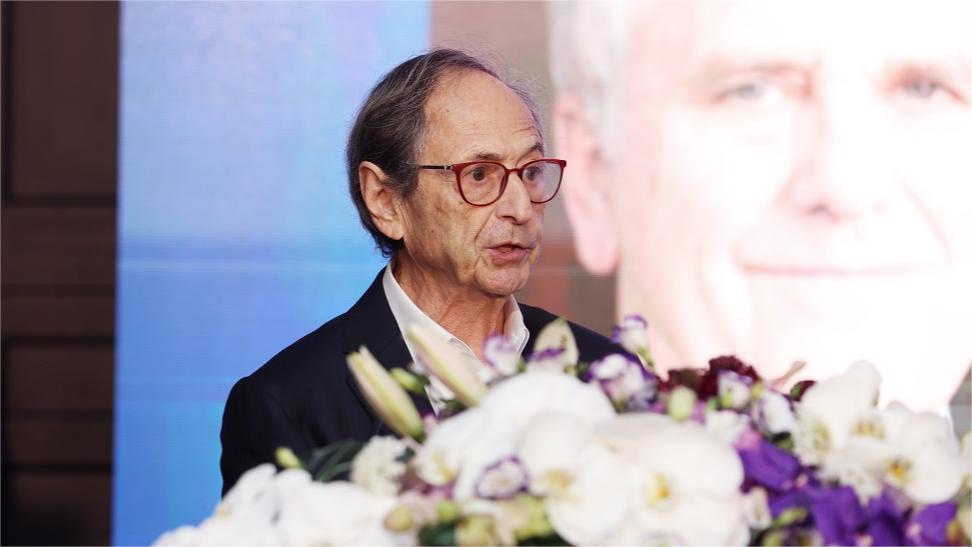 American computer scientist Michael I. Jordan won the WLA Prize in Computer Science or Mathematics, "for fundamental contributions to the foundations of machine learning and its application." German biochemist Dirk Görlich  won the WLA Prize in Life Science or Medicine, "for key discoveries elucidating the mechanism and selectivity of protein transport between the cytoplasm and nucleus." The two winners will each receive a Prize of RMB 10 million ($1.4 million).

Renowned Chinese scientist Yang Wei, Member of the Chinese Academy of Sciences, Foreign Member of the National Academy of Engineering (U.S.), and Fellow & Treasurer of the World Academy of Sciences (TWAS), also attended the press conference and made a speech. Yang noted that high-level science awards like the WLA Prize can not only lead the development of scientific disciplines, but also inspire and motivate young scientists.

The Award Ceremony of the Prize will be held at the Opening Ceremony of the 5th WLA Forum in early November 2022, Wu Xiangdong, the Executive Director of the WLA and Chairman of the WLA Prize Management Committee, revealed at the event. 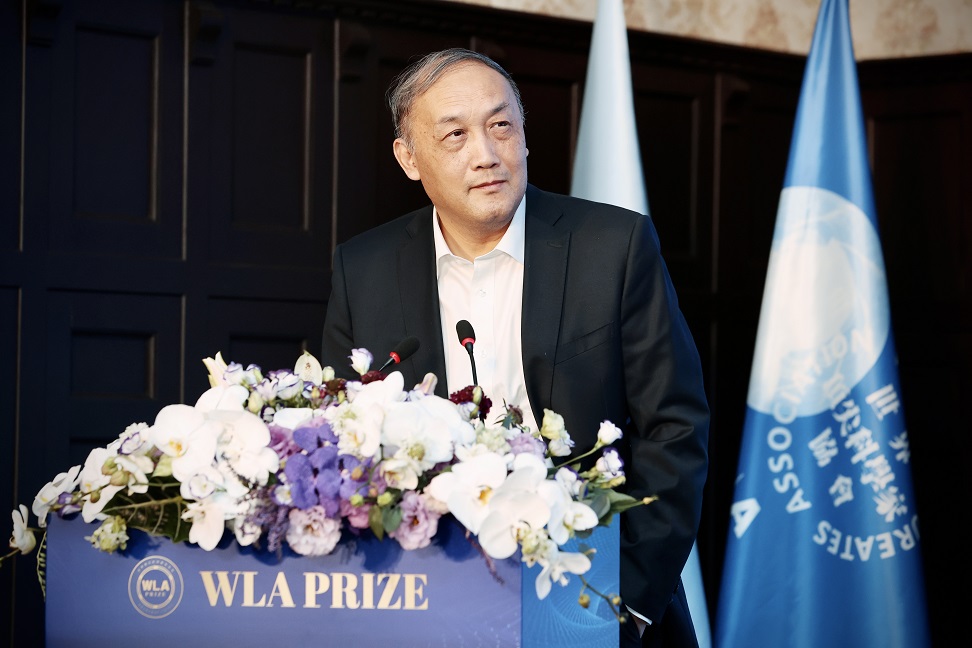 Chinese scientist YANG Wei delivers a speech at the event. 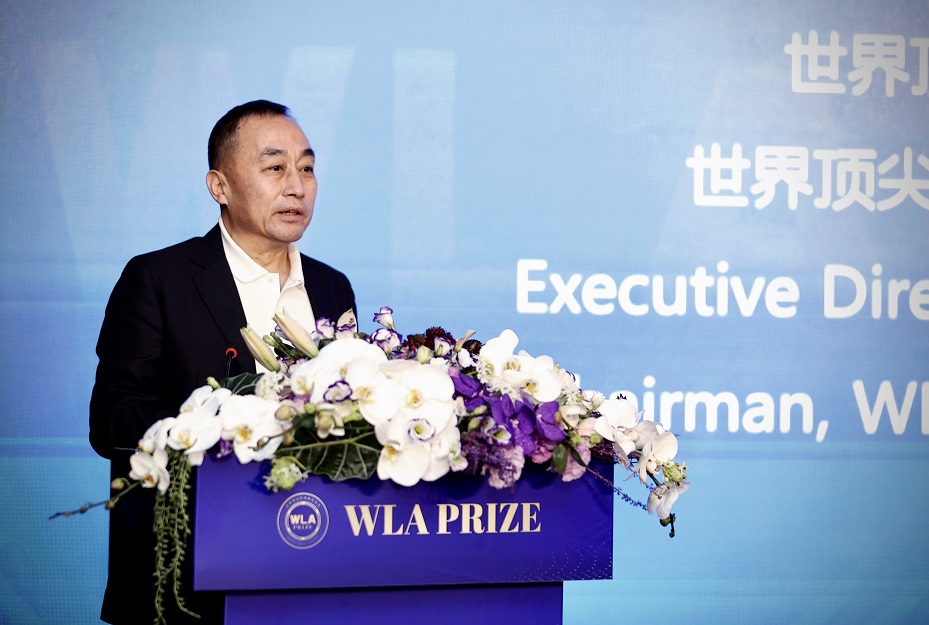 Chairman of the WLA Prize Management Committee WU Xiangdong delivers a speech at the event. 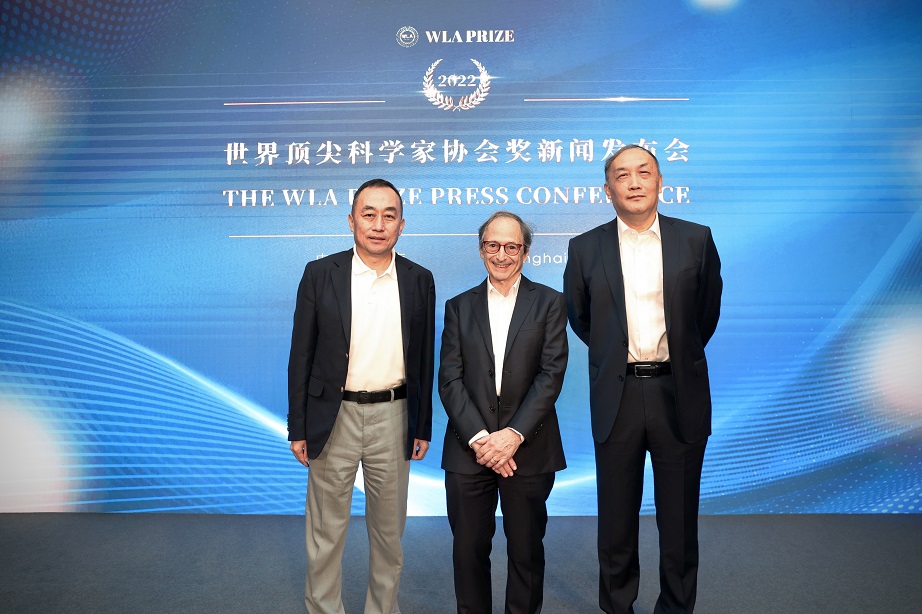 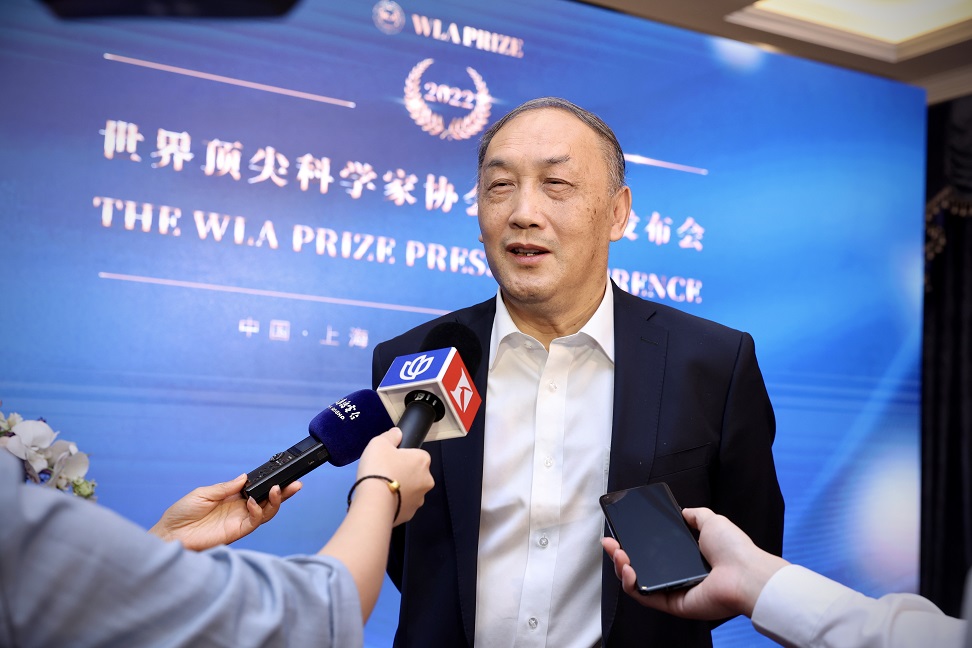 Prof. YANG Wei in a media interview after the press conference. 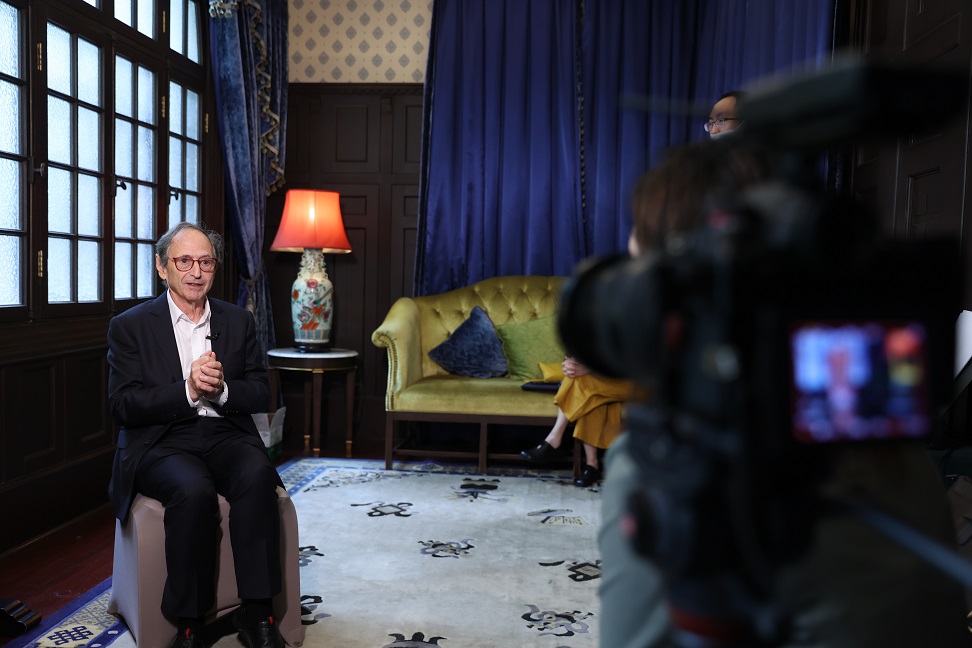 Prof. Michael LEVITT in a media interview after the press conference. 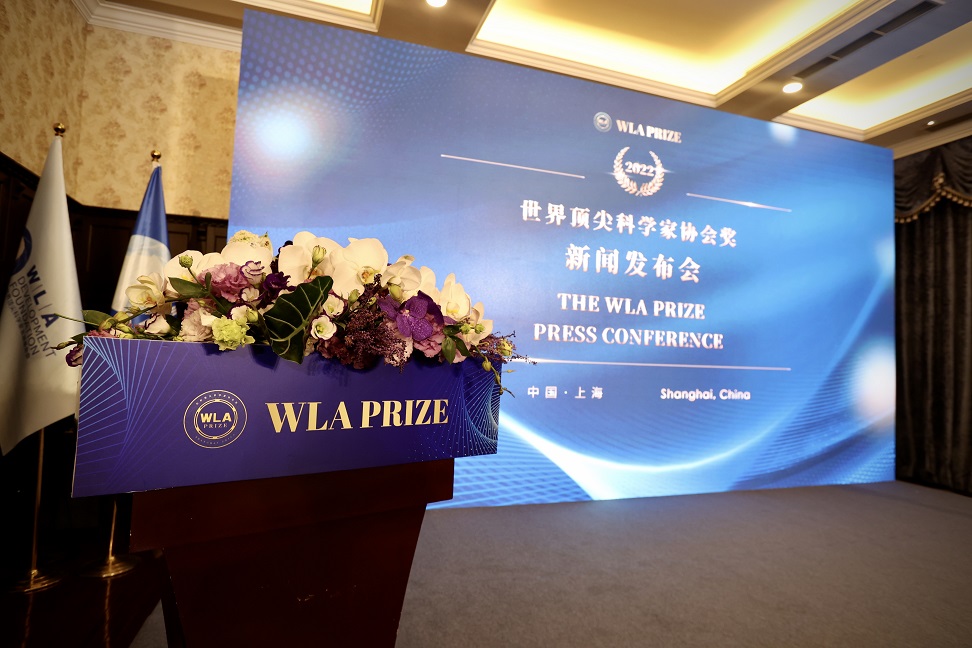 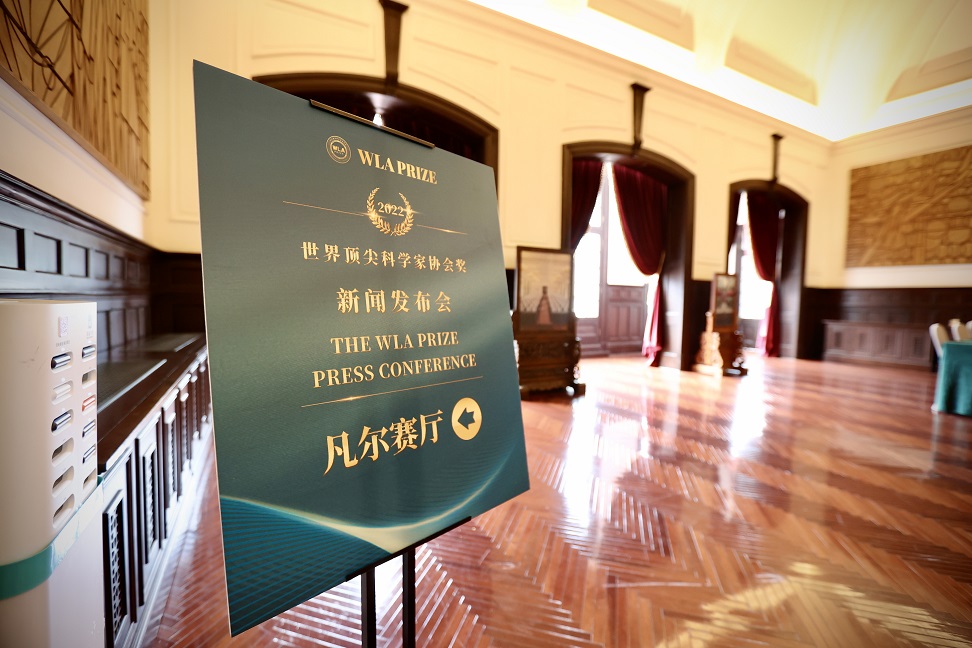 Find out more about the WLA Prize announcement in our Press Room.